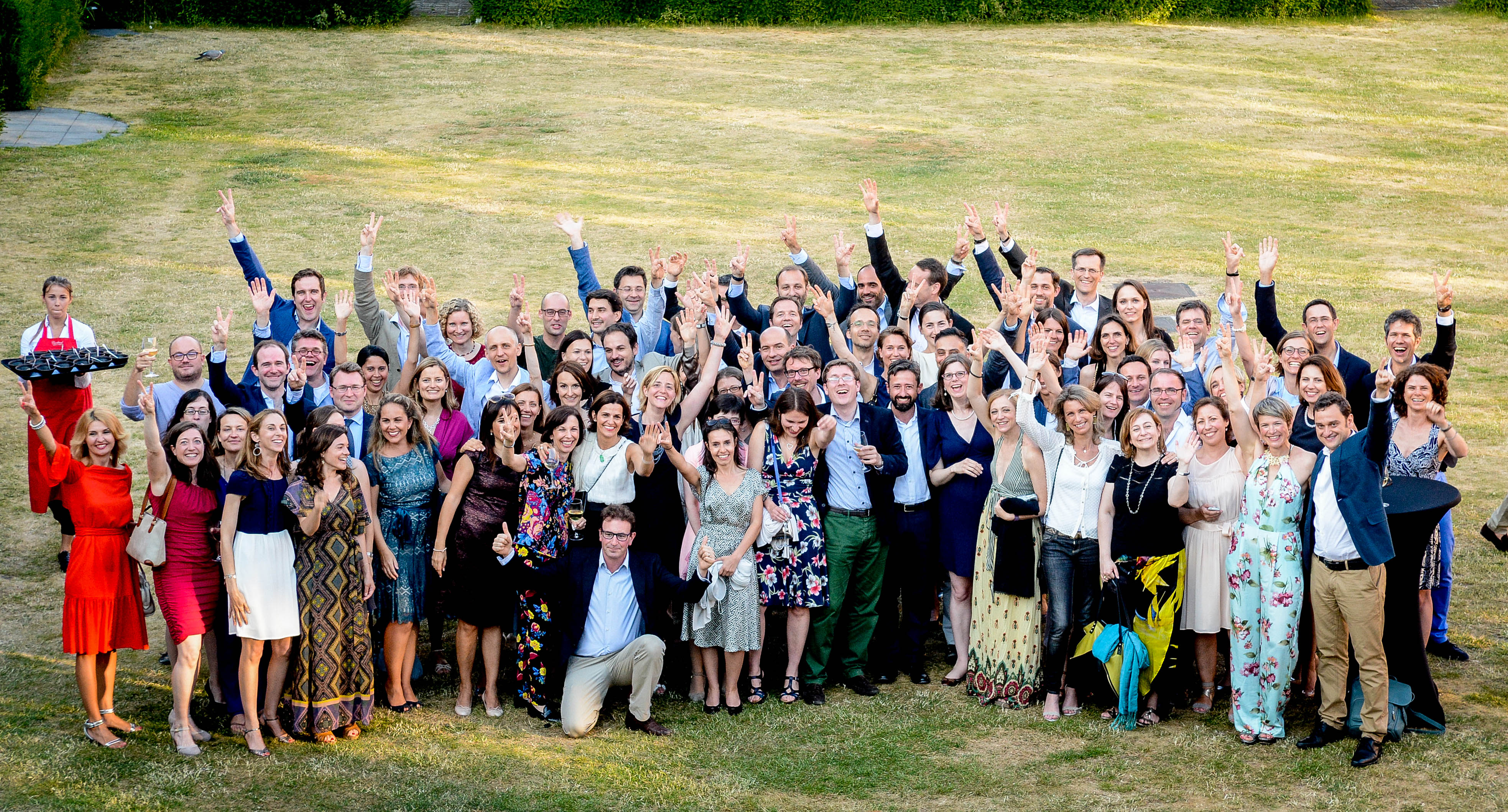 June was also the month of our festive Alumni Anniversary dinners, which for one evening and night revived the legendary city of Bruges and certainly took some of you participating back in time! The unique occasion brought together more than 500 participants from both campuses, coming from across the globe.

In 2018 the following promotions will be putting on their dancing shoes to enjoy the festive occasion:

...and we as the leading organiser are already getting ready! More information about the 2018 Anniversary Dinners will be coming soon!

IMPORTANT: Are you the one who keeps good contacts and informally runs the social life of and within your promotion (listed for the 2018 anniversary dinners above)? If you want to be the “le parrain/ la marraine” of your promotion and contribute to the success of the organisation please get in touch with us via anciens@coleurope.eu.